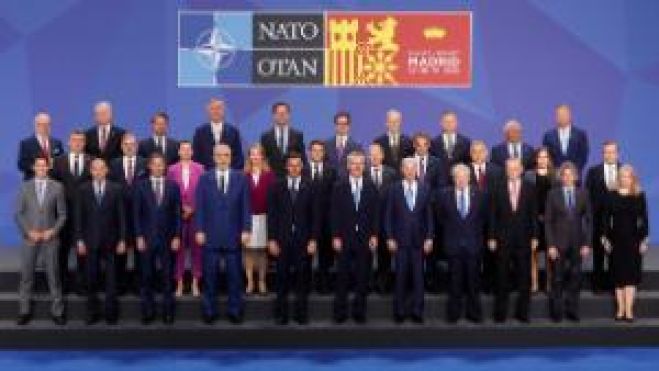 CNN - NATO chief Jens Stoltenberg called the formal invitation from the alliance to Sweden and Finland to join the defense bloc "a historic decision."   "Today, NATO leaders took a historic decision to invite Finland and Sweden to become members of NATO. The agreement concluded last night by Turkey, Finland and Sweden paved the way for this decision," Secretary General Stoltenberg said during a press conference held as part of the NATO summit in Madrid on Wednesday. 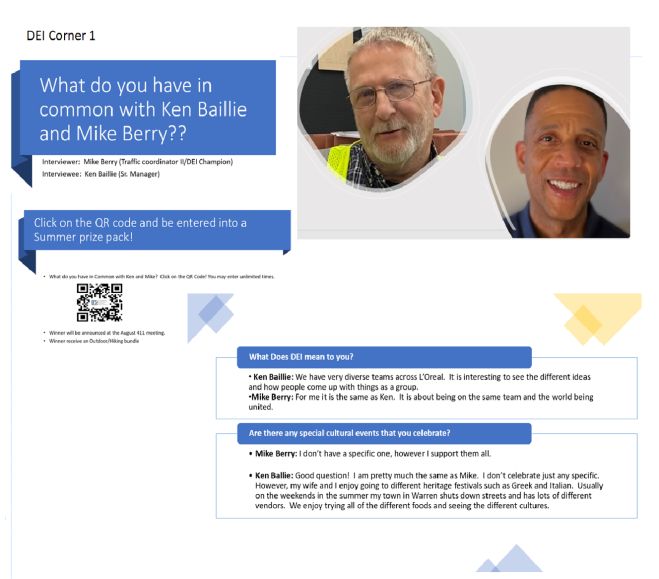 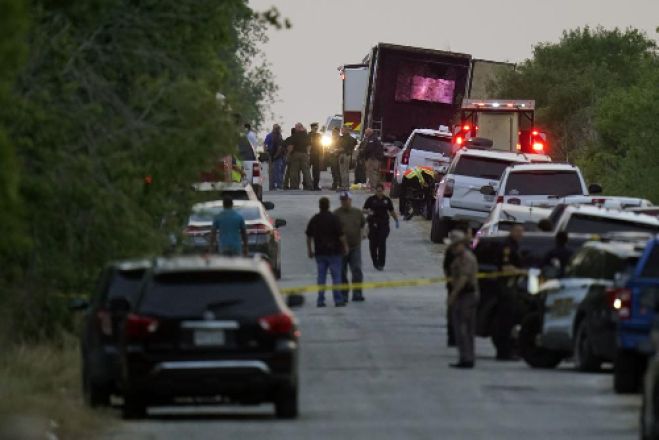 SAN ANTONIO (AP) — Fifty people died after being abandoned in a tractor-trailer without air conditioning in the sweltering Texas heat, one of the worst tragedies to claim the lives of migrants smuggled across the border from Mexico. More than a dozen people — their bodies hot to the touch — were taken to hospitals, including four children.